August 11, 2018 admin Uncategorized No comments yet 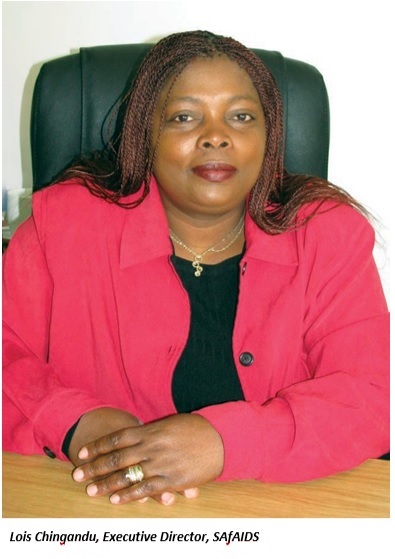 Around the globe, 2017 will be remembered for the groundswell of womenâ€™s rights activism that began with spontaneous Womenâ€™s Marches as President Donald Trump took office in the USA, and gained momentum with the #MeToo, #TimesUp and #SheDecides campaigns. In a world where information moves with the speed of light, Southern Africa had its own variants to these campaigns â€“ like the #MenAreTrash, #NotInMyName, #JusticeForKarabo #IWearWhatILike and #TotalShutDown, to name a few.